I’m incredibly lazy today. I’m also trying to get through week four of my media readings so this photo is as far as it goes today. New-York based photographer Michael Lavine, who was pretty prevalent in the Grunge music scene in the 90s has just released a book showcasing all his best work. This is my favourite. 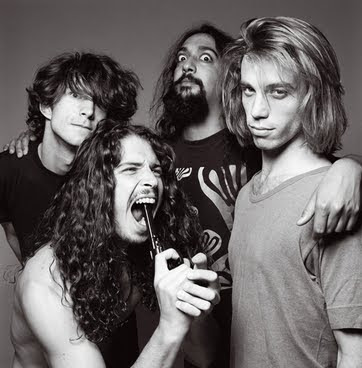 It smacks of the Chris Cornell of old. I miss those days. Also, Muse’s next single is set to be ‘Undisclosed Desires’ (that’s the one with the distinctive Timbaland influence) which they’re busy shooting the music video for as we speak. This should be good.
Lekker dag.
0
SHARES
ShareTweet