First Day December. And no, I did not forget to leave out the “of”. Thieve fans will understand this reference. Planning for Avontoer has begun. Inggs and I are about to channel the spirit of Neal and Jack (NOT Sal even though they are the same person) and go on the road for a week or so. I guess the only difference is we’re not hitchhiking anywhere. Not a goddam chance. I want to be alive for Honours thank you very much.
Now the MK Award Nominations were announced on the weekend. I really don’t feel like listing them all. But I will say this – Die Heuwels Fantasties, Soweto Gospel Choir, HHP (our country’s very own Sean Kingston) & JR were nominated for the braai song. Huh? Why would I lie about this. “Not a cloud in the sky only, flames in our eyes… As if everybody seems to know what time it is, time for a braaaaai.” AAAAAA.
But my FAVOURITE. They have a category called “Skinny Jeans Tune”. I’ve been laughing since I woke up this morning and this category didn’t make it any better. But wait there’s more, check the bands nominated… Ashtray Electic/eF-eL/Pretty Blue Guns/Taxi Violence (a skinny jean band????)/Zebra & Giraffe. This is so disgustingly stereotypical it’s unbelievable. Eish.
Checkout all the nominations here. And If Fokof don’t win Best Video for ‘Antibiotika’ I will stop drinking Jack Daniels. Too presumptuous? I think not.
Oh and um, someone who obviously thinks they were a rockstar in their previous life and is still trying to channel that energy got The Ragdolls logo/emblem thingy tattooed basically on their ass. Pope was sending me pics messages yesterday while the chick was getting it done. I have my thoughts on this. I shall reserve them.
And finally… My New Moon cartoon yesterday was lame in comparison to this one. I received an email with about 20 of these in it from someone who would rather not be mentioned on this blog, for fear of being massacred by Twihards I suppose? Hmmm. Anyway, I’m going to post one of my hand few favourites every day for the rest of the week for your enjoyment. Seriously. This made my day. 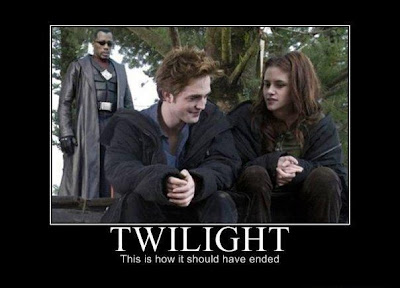