Ah yes, it’s that time again – the time when I like to look at pretty things. Stoked by the fact that it’s only 2 short months to the release of the new Kings of Leon album, I decided to take a little trip back in time (courtesy of NME’s archives) to see how it all began. It’s been a long road. One with way too much hair if you ask me.
I know it’s not the usual black and white photo vibe that I do for this feature, but these colour ones are too good to ignore. Enjoy.
2003. Round about the time ‘Youth And Young Manhood’ was released. See what I mean about the hair? They’re in there somewhere. 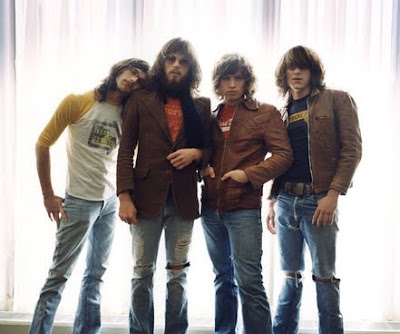 2003. KOL tied up for an NME shoot to promote ‘Youth And Young Manhood’. During this interview they explained that the title of the album was actually taken from the inside cover of one of their father’s Pentecostal bibles. 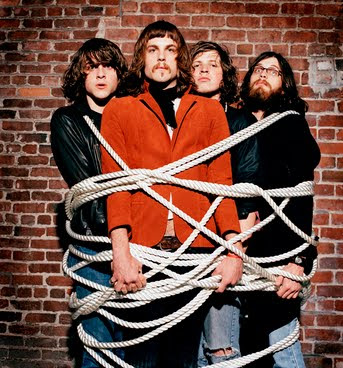 2003. “Festival attire.” They don’t look very impressed if you ask me. Also, could Caleb’s pants get any lower? He looks like one of those We Are Awesome kids. 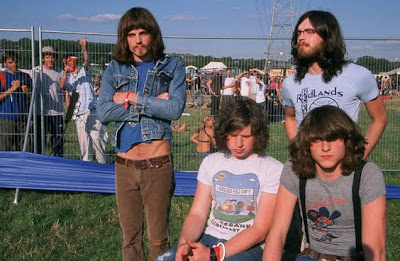 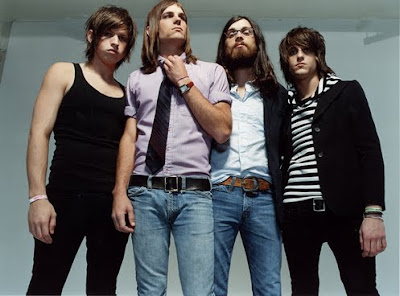 2007. After ‘Because Of The Times’ was released it launched them into super-band status. More album sales meant more money to buy pimp daddy shoes. 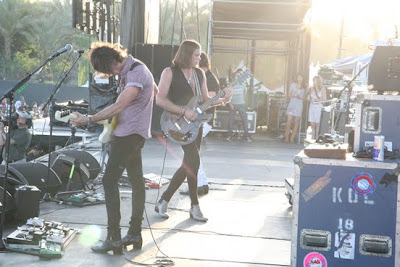 2008. Backstage at Brixton Academy, it appears Jared has found a GHD. Fucking hot. 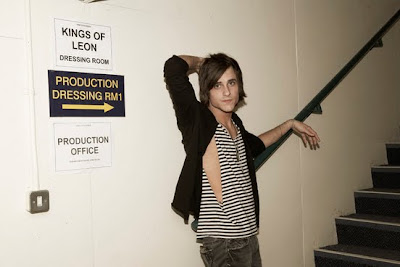 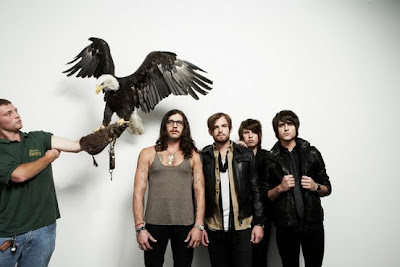 Now are we all stoked for the next album? Maybe they’ll shave their heads. Sexay.
0
SHARES
ShareTweet