I know I’ve been quiet but you have to understand my 16 000 word thesis ain’t gonna write itself. This weekend was mental. Foto na Dans kicked ass at Assembly in a way I would never have imagined. Old tracks, new tracks, four part harmonies, sickeningly good arrangements… I could literally write an essay on how fantastic they were. But I am reviewing it so that’s about all I’m going to say for the moment. That and the fact that I’ve developed a major thing for Neil Basson. Christ the man is sex on legs. Eish.
I urge you to pick up a copy of Die Vloed. It’s crazily good.
So today, is all about the ladies and considering all the requests I’ve been getting to turn this blog into a Le Crush inspired musical version, that ain’t gonna happen. However, it’s been a while since I’ve done any *lick*ing here.
So here you go. Say hello to Ben Barnes, who incidentally stars in the new version of ‘Picture of Dorian Gray’. No matter what I do, I can’t escape this fucking thesis… 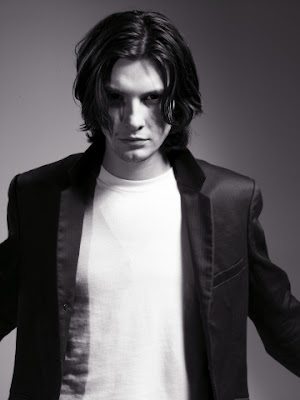 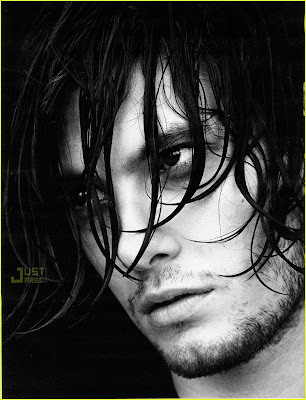 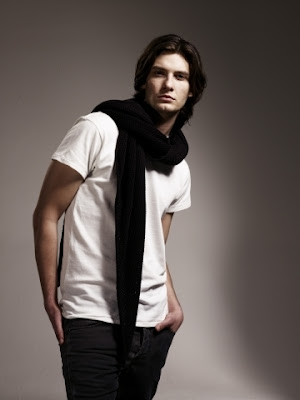 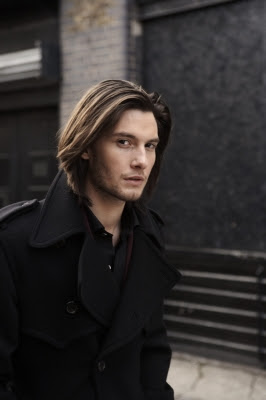 I’ll have some that. Oh HELL yes.
*lick* 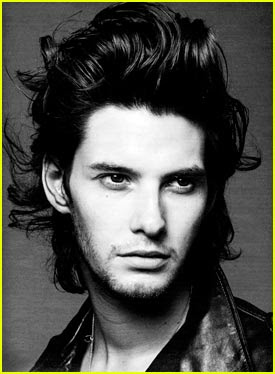