In case you’ve been generally incapacitated or living under a rock lately, you’ll know that Incubus are on their way on South Africa next year.

And while the subject of who will be opening for them is on most people’s minds, today the band announced that fans could bid on eBay for a chance to get to meet them.

Sound strange? Perhaps. However it’s for a very worthy cause. In 2003 Incubus started The Make Yourself Foundation (MYF), a 501(c)3 nonprofit that serves as a vehicle for its members to support causes they care about.

With the help of fans around the world, they raise money and awareness for nonprofits of various categories, and create opportunities to give back to their audience for giving back to the world.

We have it under good authority that they’re going to be partaking in some very worthy causes when they’re in the country (more about that next week) but until then if you’re keen to bid for a chance to meet the legendary rockers, see here for Cape Town and here for Pretoria. 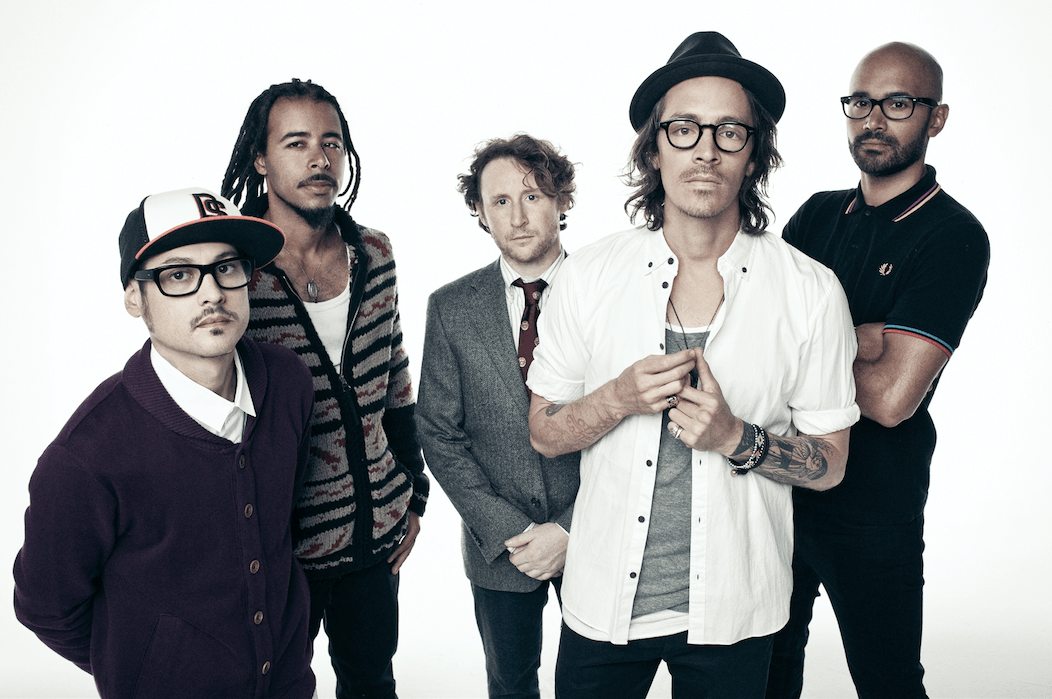